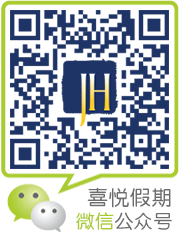 The Albuquerque International Balloon Fiesta 2021 Special Tour! Experience the majestic scene of hundreds of balloons rising to the sky at the same time. This only happens once a year during Balloon Fiesta!

A well-designed spiritual journey made for you. Immerse yourself into the experience when our professional tour guide shows you the true meaning of nature in Native American’s passionate desert.